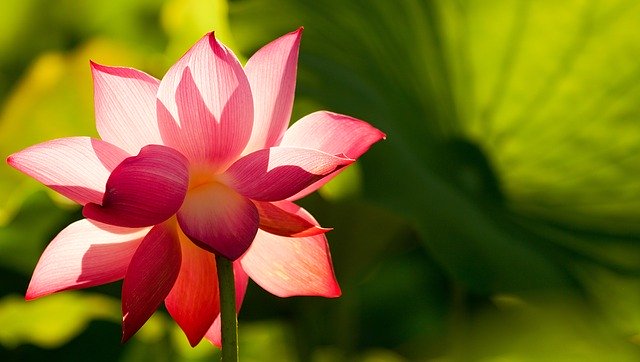 As our manifested reality becomes a Sphere of Light, we become peacemakers for all of creation.

As the divine illumination of spheres of Light shine into the sense realm, they awaken others to the Great I Am Presence within. These shining Ones are the peacemakers of God who manifest His full expression into Creation, the second part of the reward for those who diligently seek the Truth.

As the Law of One (Truth) begins to govern the spheres of those who sought the Truth from within, it becomes the supreme Law within the collective consciousness. Because this Law governs by Truth, it works in accordance with oneness and impacts all individualized spheres. By the divine harmony and outer beauty created though this Law, the lies upholding the fractured spheres are revealed. Without the Light of Truth, lies can be believed as true. Once Truth is outwardly expressed, it exposes the lies so they are no longer believed, bringing freedom to all.

The sleeping mind’s source of truth is the voice of its external reality. It believes what it sees and hears, because it trusts it senses to reveal what is true. However, all the dream’s external voices support beliefs opposite to Truth. When we recognize we are creators, we clearly see the physical realm reflects our beliefs. The outer reality only conveys Truth if the Truth is awakened within and then projected outside of us.

In a reality of illusions, Truth is only received from within. Awareness of Truth requires persistent seeking beyond the illusion from the Spirit of Truth. For those who hear the inner call, during their pursuit of Truth they learn to comprehend the Voice of the Spirit from which they receive increasing revelation as they ascend the primordial staircase. Once a new belief system based on Truth is established within, it projects a new reality outwardly, creating a sphere of Light.

Divine emergence translates the inner revelations of the Spirit into magnificent, beautiful and joyous perceptual experiences that can not be attained by any sleeping mind. All who look upon these spheres of Light will desire their reflection as their own, inspiring them to seek the Source. Those bound to the senses and unable to hear the words of life from within are now given them freely from without, and by their desire will be transformed by their free will choice for Truth. Whether we awaken from within or from without, we will choose Truth because it’s the will of our true Self.

The sense realm that once deafened the Voice of Truth in sleeping minds is now used to lead them to this Voice. As souls awaken by outwardly perceiving the Light of others, their spheres of reality also become a Light to others, and so the Light of Life spreads like a consuming fire. The ever-increasing peacemakers, who reflect a divine state of consciousness, will cast glorious reflections that will fill all with awe and wonder awakening all to the Light of Truth.

God’s peace is complete when every soul expresses His Peace, for He is the source of every soul. If there is even one outside of His peace, it is incomplete, and because we are one with Him our peace is also incomplete. It’s impossible for the peace of God to be incomplete, therefore no one is excluded. When the peace of God is expressed in each one, we obtain the greatest of God’s gifts, the fullness of Himself expressed throughout Creation.

All will return to their true Self. There is no condemnation in Truth, only growth. For a moment we got lost in the darkness and forgot our Self, but as much as the darkness put us in a deep sleep, by the Light’s contrast we see Truth’s magnificent beauty in ways we otherwise couldn’t.

As we each awaken as One into the Great I Am presence, all individualized spheres unite in divine harmony and eternal peace as all are governed by God, the Source of Truth and Divine Love. In this divine illumination, God is all in all.

“Blessed are the peacemakers: for they shall be called the children of God.” ~ Matthew 5:9

“But these are the ones sown on good ground, those who hear the word, accept it, and bear fruit: some thirtyfold, some sixty, and some a hundred.” ~ Mark 4:20

Contemplating the oneness of Truth while guided by the Voice of Truth produces the evolution or maturation of the soul, spirit and mind, so reality can begin to reflect Truth's immutable, divine attributes, which manifest the highest good for all. This blog reflects an ever-deepening understanding of the Truth a soul gains as its mind is renewed by Truth's pure Light.